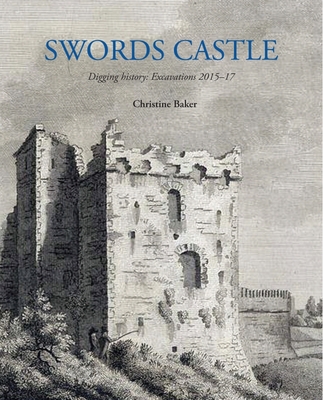 By  Christine Baker
$ 40.00
Out of Stock In Store (Available to Order)

Swords Castle is not a castle in the accepted sense of the term but rather the best remaining upstanding example of a medieval episcopal palace in Ireland. Attributed to the first Anglo-Norman archbishop of Dublin, John Comyn, it was founded in the later twelfth century as the administrative centre of an extremely wealthy manor.

Swords, which is c. 15km north of Dublin, is the county town of Fingal. This publication describes the results of the three seasons of archaeological excavation carried out at the castle as part of the Swords Castle: Digging History--Fingal Community Excavation Project 2015-2017, which was designed to address recently identified research and knowledge gaps.

The book provides a comprehensive account of the fascinating history of the castle and the detailed archaeological excavations at the site.