The Witches of Selwood: Witchcraft Belief and Accusation in Seventeenth-Century Somerset 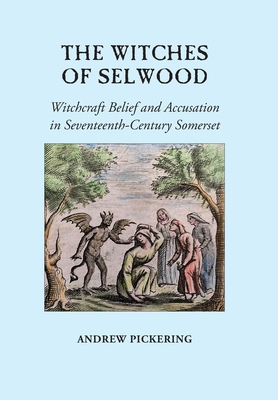 The Witches of Selwood: Witchcraft Belief and Accusation in Seventeenth-Century Somerset

The ancient forest of Selwood straddles the borders of Somerset and Wiltshire and terminates in the south where these counties meet Dorset. This book explores the connections between important theological texts written in the region, notably Richard Bernard's Guide to the Grand-Jury Men (1627) and Joseph Glanvill's Saducismus Triumphatus (1681), influential local families, and the extraordinary witchcraft accounts in the area. In particular it focuses on a little known case in the village of Beckington in 1689 and shows how this was not a late, isolated episode but an integral part of the wider Selwood Forest witchcraft story. By presenting a micro-history of a specific area, which was rife in witchcraft practices in the seventeenth century, the author makes a valuable contribution to early modern social history.