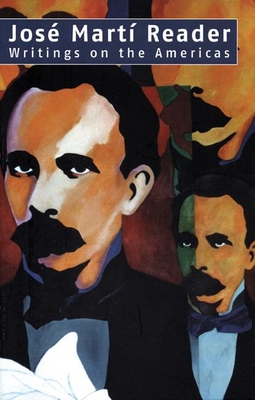 By  José Martí , Introduction by  Ivan A. Schulman
$ 14.95
Unavailable

" Mart ] added a social agenda to the historic program of national liberation and instantly converted a movement devoted to the establishment of a new nation into a force dedicated to shaping a new society. Mart transformed rebellion into revolution. . . . Like a master weaver, Mart pulled together all the separate threads of Cuban discontent--social, economic, political, racial, historical--and wove them into a radical movement of enormous force."--Louis A. P rez Jr, author of Jos Mart in the United States

"Oh Cuba . . . the blood of Mart was not yours alone; it belonged to an entire race, to an entire continent; it belonged to the powerful youth who have lost probably the best of teachers; he belonged to the future "--Rub n Dar o This new edition of an elegant anthology features bilingual poetry, a revised translation, and several new pieces. It presents the full breadth of Jos Mart 's work: his political essays and writings on culture, his letters, and his poetry. Readers will discover a literary genius and an insightful political commentator on troubled US-Latin America relations.