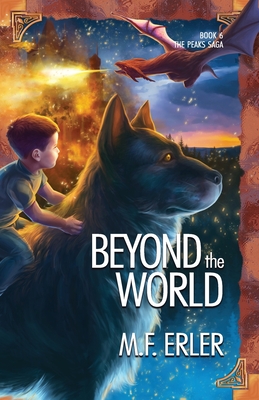 Celestia, daughter of Jon and Martina has been taught well by her Gap-crosser father. Like him, she has learned to leap the Galactic Antipaterminal Passage across space and time. But she has also committed herself to the True Lord and to use her power to help others in need, whether physical or spiritual.

Celestia has finally made it back to her own time in the 31st Century. She's not completely certain of the fates of her other Gap-crossing companions (but trusts that they've been sent home, as well)-except for Laken, a young man she met when lost back in the 22nd Century.

Why has he been sent to her time, 900 years into his future? Can she trust Laken after some of the things he's done to her in their past? Unfortunately, her happiness to returning to her own time is marred by disaster.