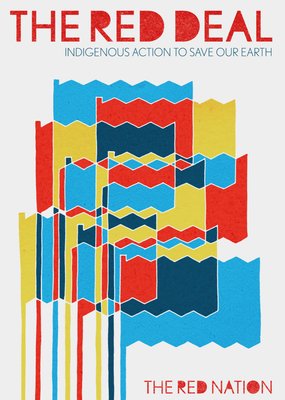 When the Red Nation released their call for a Red Deal, it generated coverage in places from Teen Vogue to Jacobin to the New Republic, was endorsed by the DSA, and has galvanized organizing and action. Now, in response to popular demand, the Red Nation expands their original statement filling in the histories and ideas that formed it and forwarding an even more powerful case for the actions it demands.

One-part visionary platform, one-part practical toolkit, the Red Deal is a platform that encompasses everyone, including non-Indigenous comrades and relatives who live on Indigenous land. We--Indigenous, Black and people of color, women and trans folks, migrants, and working people--did not create this disaster, but we have inherited it. We have barely a decade to turn back the tide of climate disaster. It is time to reclaim the life and destiny that has been stolen from us and rise up together to confront this challenge and build a world where all life can thrive. Only mass movements can do what the moment demands. Politicians may or may not follow--it is up to them--but we will design, build, and lead this movement with or without them.

The Red Deal is a call for action beyond the scope of the US colonial state. It's a program for Indigenous liberation, life, and land--an affirmation that colonialism and capitalism must be overturned for this planet to be habitable for human and other-than-human relatives to live dignified lives. The Red Deal is not a response to the Green New Deal, or a "bargain" with the elite and powerful. It's a deal with the humble people of the earth; a pact that we shall strive for peace and justice and a declaration that movements for justice must come from below and to the left. 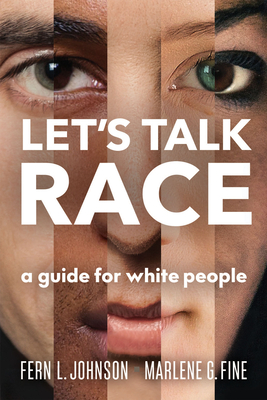 By  The Red Nation 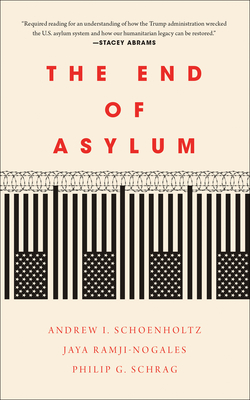 The End of Asylum 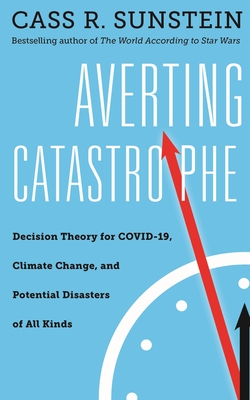 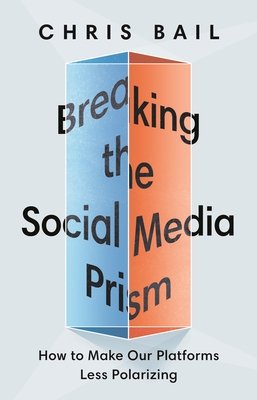 Breaking the Social Media Prism: How to Make Our Platforms Less Polarizing 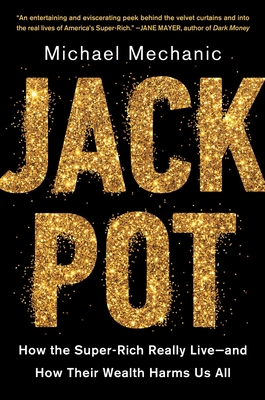 Jackpot: How the Super-Rich Really Live—and How Their Wealth Harms Us All 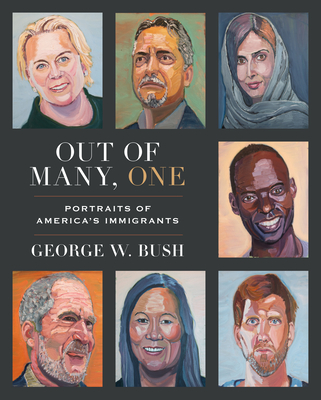 Out of Many, One: Portraits of America's Immigrants 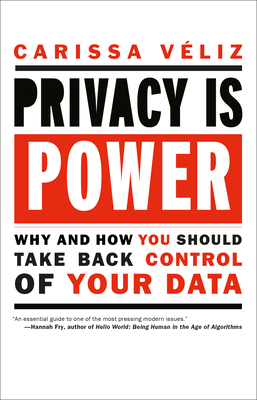 Privacy is Power: Why and How You Should Take Back Control of Your Data 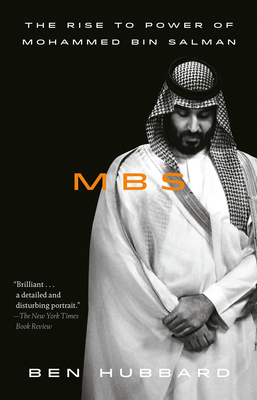 Mbs: The Rise to Power of Mohammed Bin Salman 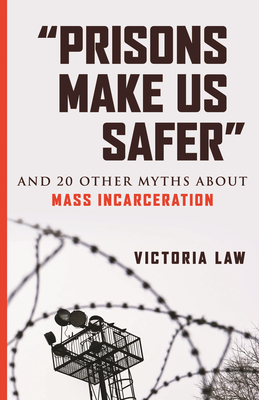 “Prisons Make Us Safer”: And 20 Other Myths about Mass Incarceration (Myths Made in America) 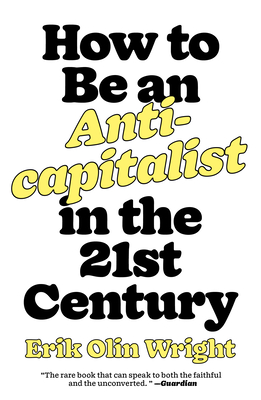 How to Be an Anticapitalist in the Twenty-First Century 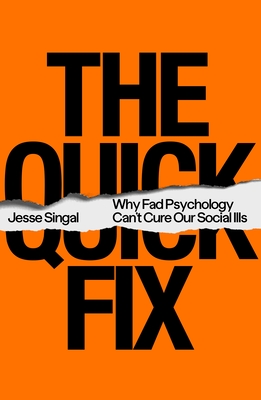 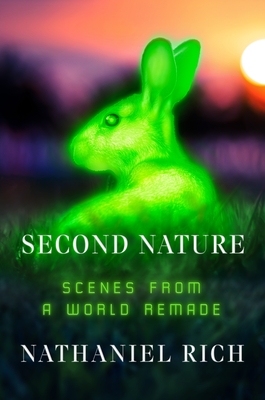