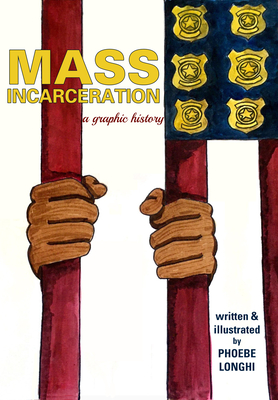 Starting with Lyndon B. Johnson and the LEAA created from Civil Rights Act backlash, through Reagan's War on Drugs, Clinton's redefining Three Strikes, and ending in Trump's anti-immigrant, anti-minority America, this visual history concludes, asking, What laws and perspectives must change to prevent minor crimes from leading to life sentences? How can we create a justice system that benefits prisoners and prepares them for reentry into society?

Phoebe Longhi grew up in the wilds of San Francisco's alternative literary scene. She graduated from UCLA, works in film and television, and lives in Los Angeles.