Sharon Tate and the Manson Murders 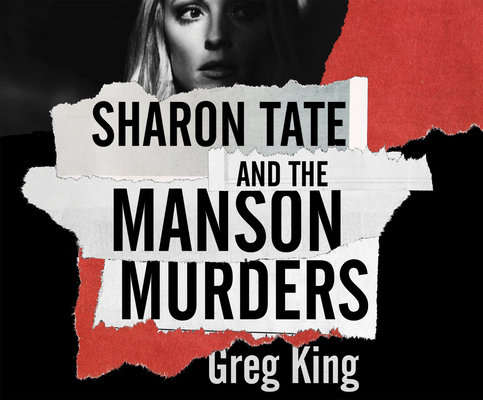 Sharon Tate and the Manson Murders

It began as a home invasion by the "Manson family" in the early hours of August 9, 1969. It ended in a killing spree that left seven people dead: actress Sharon Tate, writer Voyteck Frykowski, coffee heiress Abigail Folger, hair stylist Jay Sebring, student Steven Parent, supermarket owner Leno LaBianca, and his wife, Rosemary. The shock waves of these crimes still reverberate today. They have also, over time, eclipsed the life of their most famous victim--a Dallas beauty queen with Hollywood aspirations. After more than a dozen small film and television roles, Sharon Tate gained international fame with the screen adaptation of Jacqueline Susann's Valley of the Dolls, but The Fearless Vampire Killers marked a personal turning point, as she would marry its star and director, Roman Polanski. Tate now had a new dream: to raise a family--and she was only weeks away from giving birth the night Charles Manson's followers murdered her. Drawn from a wealth of rare material including detective reports, parole transcripts, Manson's correspondence, and revealing new interviews with Tate's friends and costars as well as surviving relatives of the murder victims, Sharon Tate and the Manson Murders gives a vital new perspective on one of the most notorious massacres of the twentieth century.