An instant bestseller, On Fire shows Klein at her most prophetic and philosophical, investigating the climate crisis not only as a profound political challenge but also as a spiritual and imaginative one. Delving into topics ranging from the clash between ecological time and our culture of “perpetual now,” to the soaring history of humans changing and evolving rapidly in the face of grave threats, to rising white supremacy and fortressed borders as a form of “climate barbarism,” this is a rousing call to action for a planet on the brink.

An expansive, far-ranging exploration that sees the battle for a greener world as indistinguishable from the fight for our lives, On Fire captures the burning urgency of the climate crisis, as well as the fiery energy of a rising political movement demanding a catalytic Green New Deal.

“Naomi Klein’s work has always moved and guided me. She is the great chronicler of our age of climate emergency, an inspirer of generations.” —Greta Thunberg, climate activist

"If I were a rich man, I’d buy 245 million copies of Naomi Klein’s 'On Fire' and hand-deliver them to every eligible voter in America…Klein is a skilled writer." —Jeff Goodell, The New York Times

Naomi Klein is an award-winning journalist, columnist, and author of the New York Times and international bestsellers The Shock Doctrine, No Logo, This Changes Everything, and No Is Not Enough. A Senior Correspondent for The Intercept, reporter for Rolling Stone, and contributor for both The Nation and The Guardian, Klein is the inaugural Gloria Steinem Endowed Chair in Media, Culture, and Feminist Studies at Rutgers University. She is cofounder of the climate justice organization The Leap. 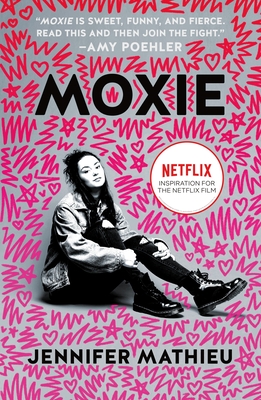 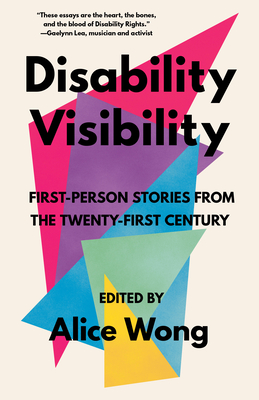 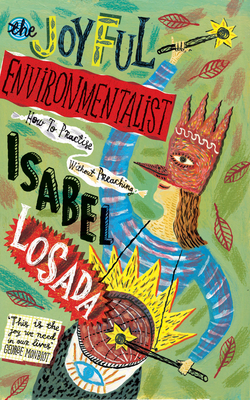 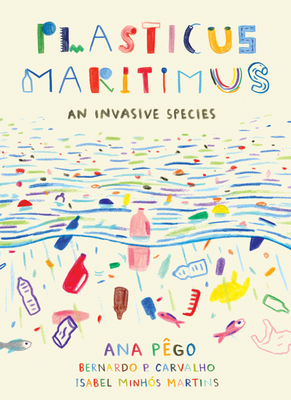 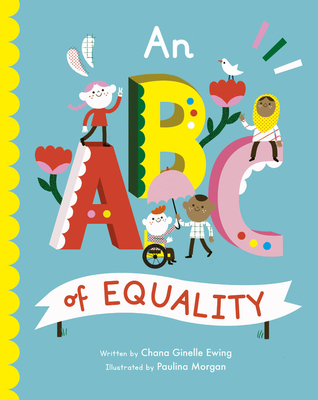