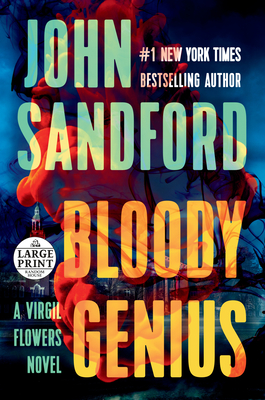 Virgil Flowers will have to watch his back--and his mouth--as he investigates a college culture war turned deadly in another one of Sandford's "madly entertaining Virgil Flowers mysteries" (New York Times Book Review).

JOHN SANDFORD is the pseudonym for the Pulitzer Prize-winning journalist John Camp. He is the author of twenty-eight Prey novels, most recently Twisted Prey; four Kidd novels, eleven Virgil Flowers novels, and six other books, including three YA novels coauthored with his wife, Michele Cook.