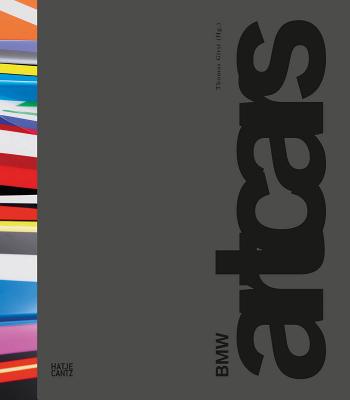 Twelve years after the first Benz patent motorcar Number 1 made its first journey in July 1886, a car raced across the image in Henri de Toulouse-Lautrec's lithograph, The Automobilist. La 628-E8, a novel named after the license plate number of its author, Octave Mirbeau, was published in the early 20th century. In his Futurist Manifesto, Filippo Tommaso Marinetti rated the beauty of a racecar's revving engine and speed higher than the aesthetics of the Nike of Samothrace. Ever since its invention, artists have been examining the automobile, and the BMW Art Cars have played a central role. Alexander Calder's BMW 3.0 CSL from 1975 was the first in a series brought to life by Herv Poulain, lover of auto racing and works of art, in collaboration with BMW's head of motorsports, Jochen Neerpasch. Nineteen artists have since designed BMW models, and these "rolling sculptures" have proved themselves not only in museums but also on the racetrack at Le Mans.