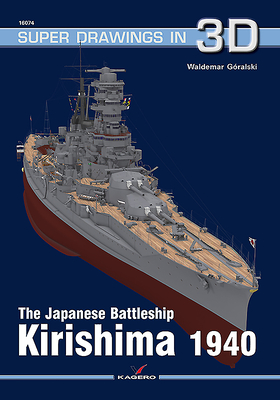 In 1902, Japan signed an Alliance with Britain, which was then a leading sea power. It ordered modern ships at British shipyards, and Japanese shipyards were to cooperate. After the new class of battlecruisers had emerged, Japan decided to design them for its navy. They were to be ships with a displacement of 19,000 tons and a main armament of 305 mm caliber guns. However, with the news that the British were working on a new design of the LION class cruiser with 343 mm main armament, work on the Japanese project was discontinued. An agreement was signed with the Vickers shipyard for the design and construction of new ships. The design of the LION cruiser was significantly improved by Vickers in co-operation with the Japanese Navy Technical Department. The new project's main armament envisaged 356 mm guns not used before and developed by Vickers. Medium gun caliber was increased from 102 mm to 152 mm. The power unit was left as on the LION class. Four ships were ordered. The first, KONGO, was built at Vickers' shipyard, the others were to be built in Japan. KIRISHIMA was built at the Mitsubishi shipyard in Yokosuka. Keel laying - 17 March 1912, launching - 1 December 1913, commissioned on 19 April 1915.