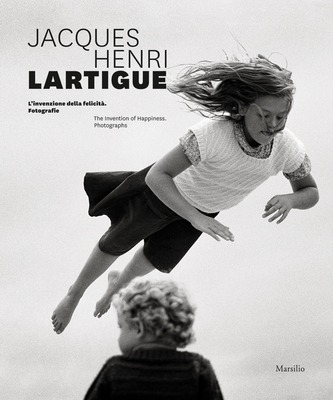 A charming portrait of early-20th-century European society through the lens of Lartigue, with 55 unpublished photographs

Despite becoming interested in photography when he was barely in double digits, French artist Jacques Henri Lartigue (1894-1986) didn't achieve mainstream recognition until he was nearly 70 years old. A 1963 exhibition of his boyhood photography at the Museum of Modern Art in New York prompted new appreciation for his pictures, which bore a clear affinity with the street photography of the great humanist photographer Henri Cartier-Bresson.

Though he mainly supported himself as a painter later on in life, Lartigue was devoted to the art of photography and continued to capture the world around him until he was in his 90s, beginning with domestic candid shots in his childhood and later depicting the upper crust of European society. With their motion-blur and frequently grinning, unposed subjects, Lartigue's images convey the photographer's genuine passion for life and a consistent interest in everyday moments. The book presents 120 images from Lartigue's numerous personal photo albums, including 55 pictures that have never been published before.