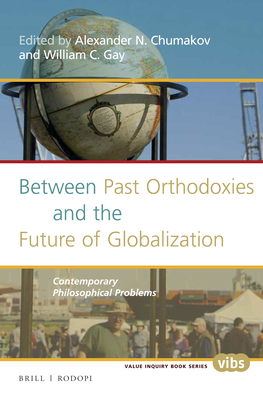 For over a quarter century Russian scholars have operated apart from past ideological constraints and have been discussing in new ways the most acute problems of Russia and of the world community as a whole. Between Past Orthodoxies and the Future of Globalization makes available in English current research by leading thinkers in Russia in philosophy, political theory, and related fields. At the international level, one group of essays articulates Russian perspectives on key global issues. At the national level, another group of essays delivers analyses of the global dimensions in a variety of current issues in Russia. Taken together, the fourteen chapters of this book demonstrate the relevance and vitality of contemporary Russian philosophy to the study of globalization.