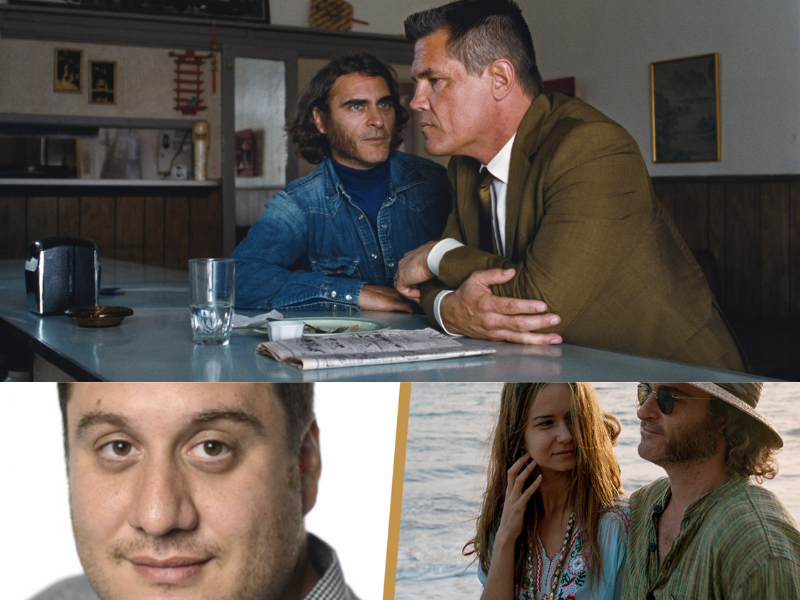 The discussion will be moderated by DigBoston film critic Jake Mulligan.

Adam Nayman is a critic, author and lecturer based in Toronto. He writes on film for The Ringer and Cinema Scope and teaches Cinema Studies at U of T. He has written several books on cinema, including It Doesn't Suck: Showgirls and The Coen Brothers: This Book Really Ties the Films Together. His new book, Paul Thomas Anderson: Masterworks, is available from Abrams.