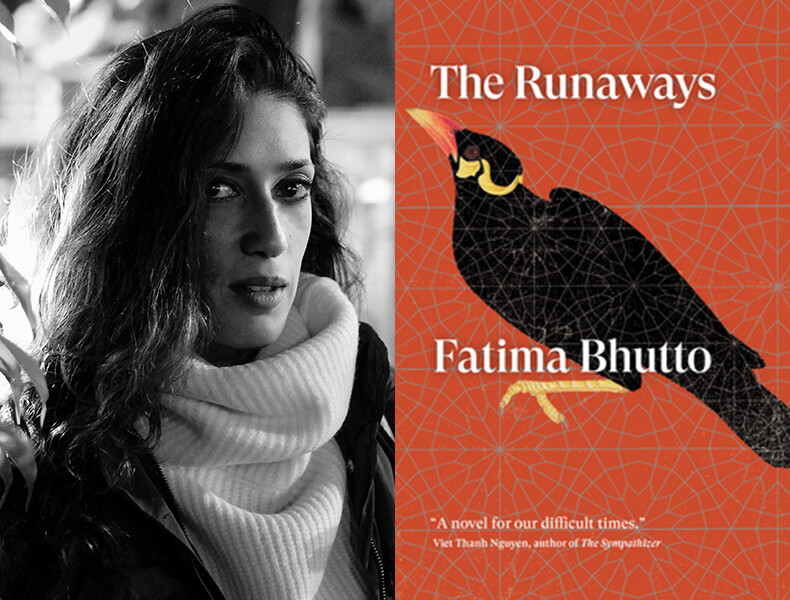 Join Brookline Booksmith for a virtual event with memoirist, essayist, novelist Fatima Bhutto, as she discusses her new novel The Runaways with the New Yorker’s Ariel Levy.

The Runaways is what the Guardian has declared a “searching and ambitious new novel,” tracing the paths of three young people–very different individuals, all moving inexorably towards the same terrible choice. Tenderly written, in equal parts brutal and beautiful, Bhutto–whose own family has been rocked by the effects of extremist violence–explores the alienation that drives people into its fatal arms.

Fatima Bhutto was born in Kabul, Afghanistan and grew up between Syria and Pakistan. She is the author of five previous books of fiction and nonfiction. Her debut novel, The Shadow of the Crescent Moon, was long listed for the Bailey’s Women’s Prize for Fiction and the memoir about her father’s life and assassination, Songs of Blood and Sword, was published to acclaim. Her most recent book is The Runaways. She graduated from Barnard with a degree in Middle Eastern Languages and Cultures and has a masters in South Asian Government and politics from SOAS.

Moderator Ariel Levy is the host of The Other Life, a forthcoming podcast about transformation and the author ofThe Rules do Not Apply, a memoir examining loss, change, and the limits of human freedom. Since 2008, Ariel has been a staff writer at The New Yorker magazine. Levy received the National Magazine Award for Essays and Criticism for her piece “Thanksgiving in Mongolia;” her work has appeared in The Best American Essays, The Best American Travel Writing, and in publications around the world. 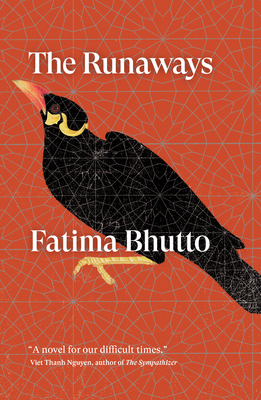