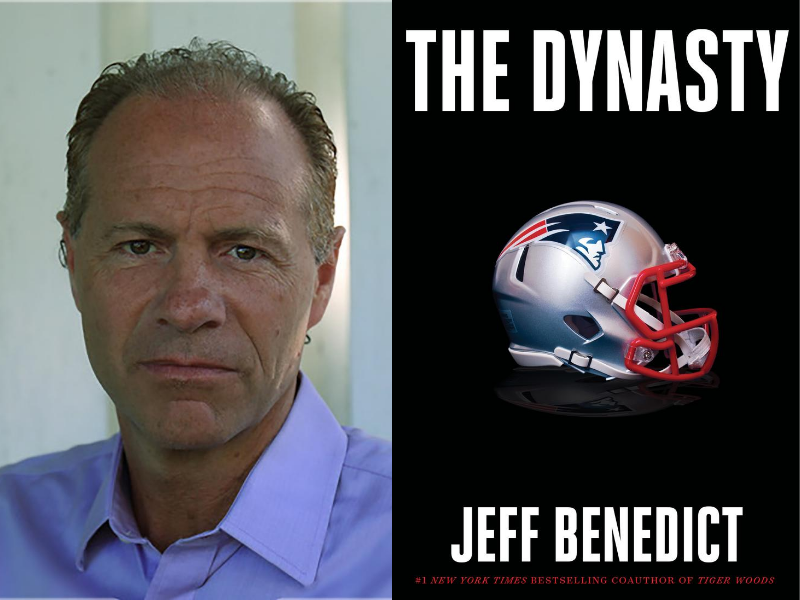 From the #1 New York Times bestselling coauthor of Tiger Woods comes the definitive inside story of the New England Patriots—the greatest sports dynasty of the 21st century.

It’s easy to forget that the New England Patriots were once the laughingstock of the NFL, a nearly bankrupt team that had never won a championship and was on the brink of moving to St. Louis. Everything changed in 1994, when Robert Kraft acquired the franchise and soon brought on board head coach Bill Belichick and quarterback Tom Brady. Since then, the Patriots have become a juggernaut, making ten trips to the Super Bowl, winning six of them, and emerging as one of the most valuable sports franchises in the world. Today, the team’s twenty-year reign atop the NFL stands as the longest in league history.