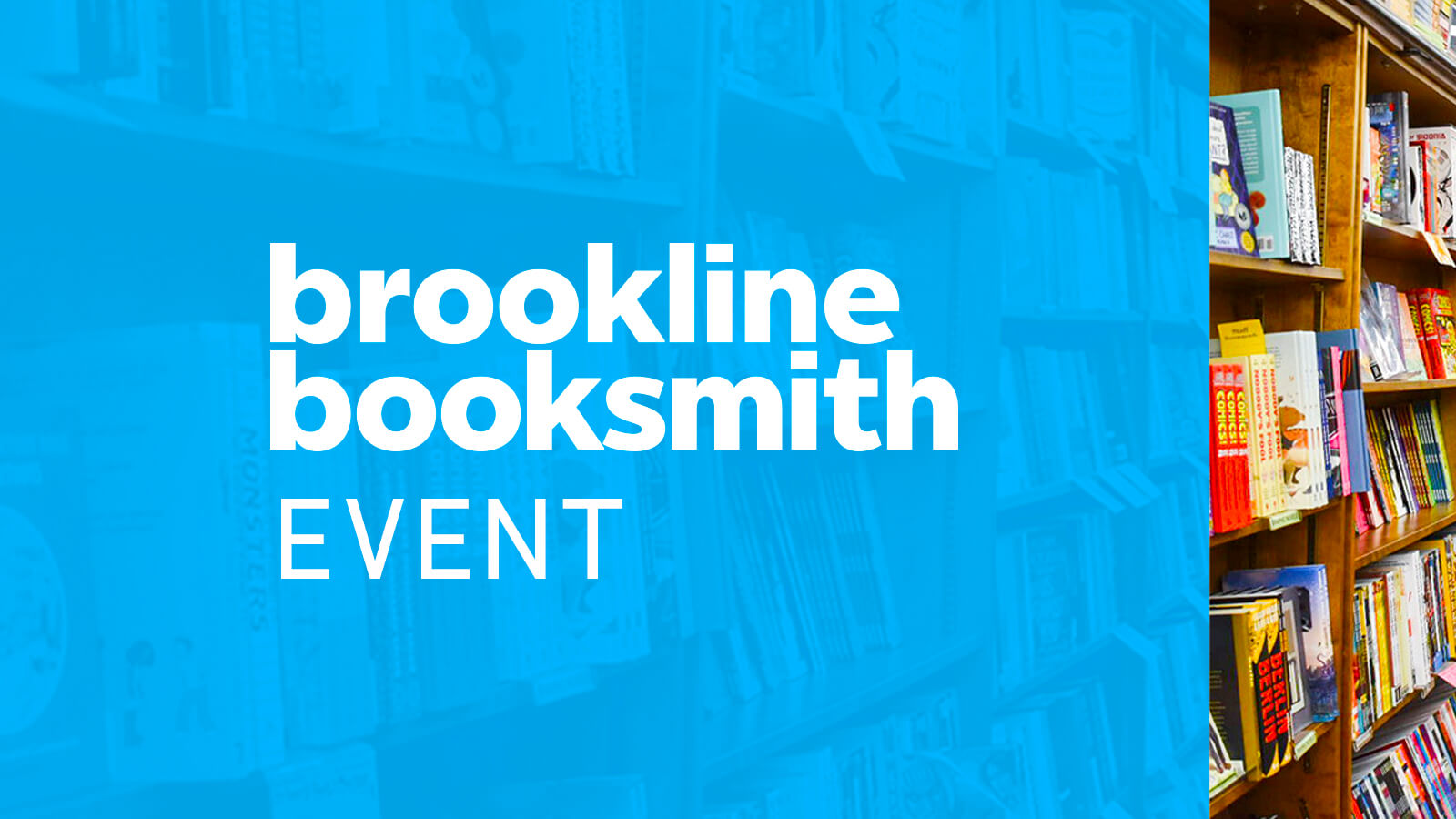 Live and in person at Brookline Booksmith! Celebrate the release of White Hot Hate with author Dick Lehr.

Books will be available for purchase at the event, but you can ensure that you get a copy by preordering on the registration page. You can pick your book up after 5:30PM on the day of the event.

In the spring of 2016, as immigration debates rocked the United States, three men in a militia group known as the Crusaders grew aggravated over one Kansas town’s growing Somali community. They decided that complaining about their new neighbors and threatening them directly wasn’t enough. The men plotted to bomb a mosque, aiming to kill hundreds and inspire other attacks against Muslims in America. But they would wait until after the presidential election, so that their actions wouldn’t hurt Donald Trump’s chances of winning.

An FBI informant befriended the three men, acting as law enforcement’s eyes and ears for eight months. His secretly taped conversations with the militia were pivotal in obstructing their plans and were a lynchpin in the resulting trial and convictions for conspiracy to use a weapon of mass destruction.

White Hot Hate will tell the riveting true story of an averted case of domestic terrorism in one of the most remote towns in the US, not far from the infamous town where Capote’s In Cold Blood was set. In the gripping details of this foiled scheme, we see in intimate focus the chilling, immediate threat of domestic terrorism—and racist anxiety in America writ large.

Dick Lehr is a professor of journalism at Boston University and a former reporter at the Boston Globe, where he won numerous awards and was a Pulitzer Prize finalist for investigative reporting. He is the author of six award-winning works of nonfiction and a novel for young adults. Lehr lives near Boston.