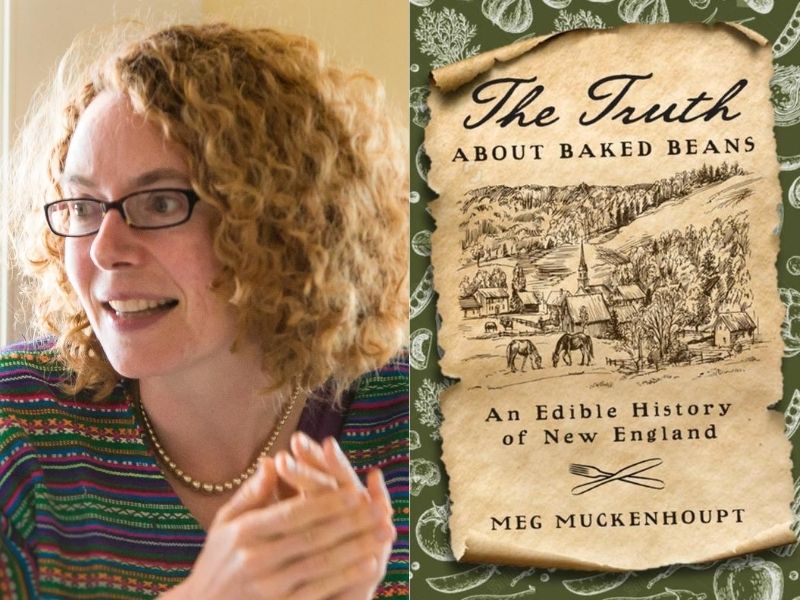 The Truth about Baked Beans explores New England's culinary myths and reality through some of the region's most famous foods: baked beans, brown bread, clams, cod and lobster, maple syrup, pies, and Yankee pot roast. From 1870 to 1920, the idea of New England food was carefully constructed in magazines, newspapers, and cookbooks, often through fictitious and sometimes bizarre origin stories touted as time-honored American legends.

This toothsome volume reveals the effort that went into the creation of these foods, and lets us begin to reclaim the culinary heritage of immigrant New England--the French Canadians, Irish, Italians, Portuguese, Polish, indigenous people, African-Americans, and other New Englanders whose culinary contributions were erased from this version of New England food. Complete with historic and contemporary recipes, The Truth about Baked Beans delves into the surprising history of this curious cuisine, explaining why and how "New England food" actually came to be.

Meg Muckenhoupt is a freelance writer and author of Cabbage: A Global History, among others. Her work has been featured in the Boston Globe, the Boston Phoenix, Boston Magazine, and the Time Out Boston guide; her book Boston Gardens and Green Spaces is a Boston Globe Local Bestseller. 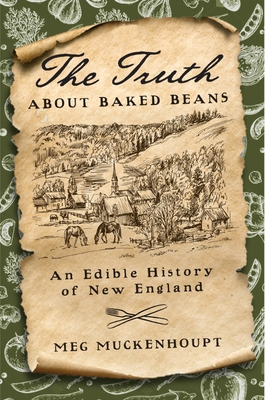