Nonfiction in Experimental and Poetic Form

Nonfiction in Experimental and Poetic Form 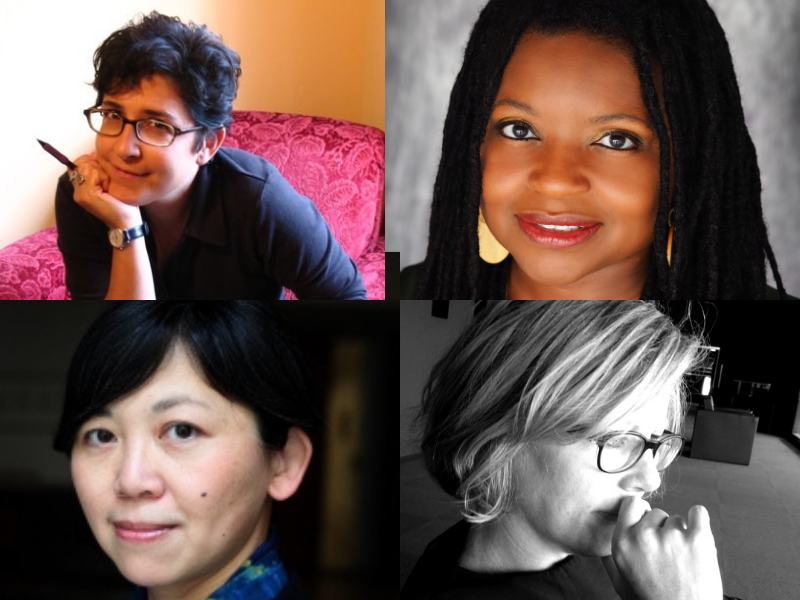 Join the Transnational Literature Series at Brookline Booksmith for a virtual event with authors Mary Cappello, Cassandra Lane, and Yiyun Li to discuss their creative nonfiction. They will be in conversation with editor Brigid Hughes.

Lectures. Reading guides. Sociological treatises. These forms of academic and nonfiction writing are not typically considered forms that afford the innovative or the lyrical. Yet such forms have recently been appearing in work best qualified as experimental or poetic nonfiction. In this panel, authors discuss their strategies for using supposedly “staid” forms in creative nonfiction, and how doing so may stimulate new perspectives on contemporary issues of concern and these forms themselves.

Mary Cappello’s six books of literary nonfiction include a detour on awkwardness; a breast-cancer anti-chronicle; a lyric biography; and the mood fantasia, Life Breaks In. A former Guggenheim and Berlin Prize Fellow, she is a professor of English and creative writing at the University of Rhode Island. She lives in Providence, Rhode Island, and Lucerne-in-Maine, Maine. Her most recent book, Lecture, was longlisted for The Believer Book Award. In Lecture, Cappello draws on examples from Virginia Woolf to James Baldwin, blending rigorous cultural criticism with personal history to explore the lecture in its many forms and give new life to knowledge's dramatic form.

Cassandra Lane is the 2020 winner of the Louise Meriwether First Book Prize and author of We Are Bridges (Feminist Press), which NPR named a “Best Book of 2021." In We Are Bridges, Lane turns to creative nonfiction to reclaim her family history from violent erasure so that she can gift her child with an ancestral blueprint for their future. Lane received her MFA from Antioch University LA. She formerly worked as a newspaper reporter, teacher and in communications and community relations. Her stories have appeared in the New York Times’s “Conception” series, the Atlanta Journal Constitution, and elsewhere. She is editor-in-chief of L.A. Parent magazine.

Yiyun Li is the author of seven books, including Where Reasons End, which received the PEN/Jean Stein Book Award; the essay collection Dear Friend, from My Life I Write to You in Your Life; and the novels The Vagrants and Must I Go. She is the recipient of a MacArthur Fellowship, Guggenheim Fellowship, and Windham-Campbell Prize, among other honors. A contributing editor to A Public Space, she teaches at Princeton University. In Tolstoy Together: 85 Days of War and Peace—her most recent work of nonfiction—Yiyun Li invites you to travel with her through Tolstoy's novel, and with fellow readers around the world who joined her for an online book club and an epic journey during a pandemic year.