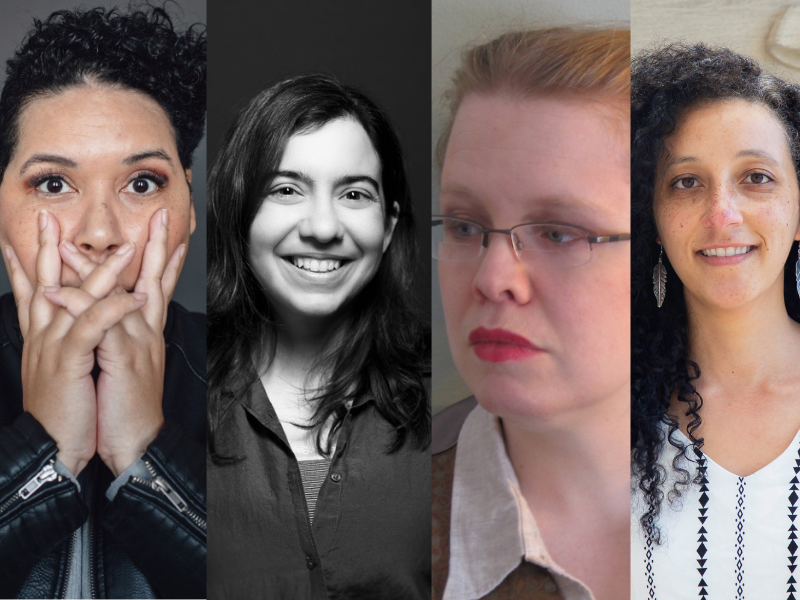 Celebrate the release of C. L. Polk's Soulstar with a discussion of revolution in science fiction and fantasy, featuring authors C. L. Polk, Malka Older and Katherine Addison, and moderated by Alex Brown!

Register free at the link, and receive a 10% off coupon code on related titles through March 31!

C. L. Polk (they/them) is the bestselling, World Fantasy Award-winning author of the critically acclaimed novels The Midnight Bargain and Witchmark, which was also nominated for the Nebula, Locus, Aurora, and Lambda Literary Awards. The last volume of the Kingston Cycle series, Soulstar, is available now.

Malka Older (she/her) is a writer, aid worker, and sociologist. Her science-fiction political thriller series, the Centenal Cycle trilogy, was a finalist for the Hugo Best Series Award of 2018.

Katherine Addison (she/her) is a novelist and short story author. Her novel The Goblin Emperor received the Locus Award for Best Fantasy Novel and was nominated for the Nebula, Hugo and World Fantasy Awards. The sequel, The Witness for the Dead, publishes in June 2021.

Moderator Alex Brown (they/them) is a queer Black librarian, local historian, writer, and author. They write about speculative fiction and young adult literature for Tor.com and Locus Magazine, as well as on their blog, bookjockeyalex.com. Diversity, equity, inclusion, and access set the foundation of all their work.

Register at the link and get a code for 10% off the following titles through March 31, exclusively on brooklinebooksmith.com: