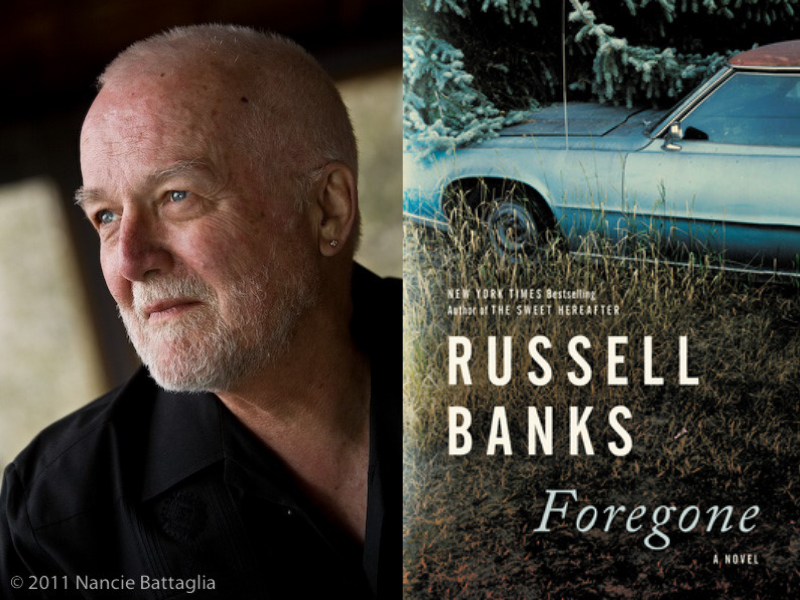 Join us for a free discussion between Russell Banks and Stona Fitch! Books purchased on the ticketing page will be accompanied by a signed bookplate.

Canadian American leftist documentary filmmaker Leonard Fife is one of sixty thousand draft evaders and deserters who fled to Canada to avoid serving in Vietnam. Now in his late seventies, Fife is dying of cancer in Montreal, and has agreed to a final interview. In this he will bare all his secrets at last, to demythologize his mythologized life.

The interview is filmed by his acolyte and ex–star student, Malcolm MacLeod, in the presence of Fife’s wife and alongside Malcolm’s producer, cinematographer, and sound technician, all of whom have long admired Fife but who must now absorb the meaning of his astonishing, dark confession.

Imaginatively structured around Fife’s secret memories and alternating between the experiences of the characters who are filming his confession, the novel challenges our assumptions and understanding about a significant lost chapter in American history and the nature of memory itself. Russell Banks gives us a daring and resonant work about the scope of one man’s mysterious life, revealed through the fragments of his recovered past.

Russell Banks, twice a finalist for the Pulitzer Prize, is one of America’s most prestigious fiction writers, a past president of the International Parliament of Writers, and a member of the American Academy of Arts and Letters. His work has been translated into twenty languages and has received numerous prizes and awards, including the Commonwealth Award for Literature. He lives in upstate New York and Miami, Florida.

Moderator Stona Fitch, who also writes as Rory Flynn, is author of the books Dark Horse, Third Rail and Printer's Devil. He is also founder of Concord Free Press.