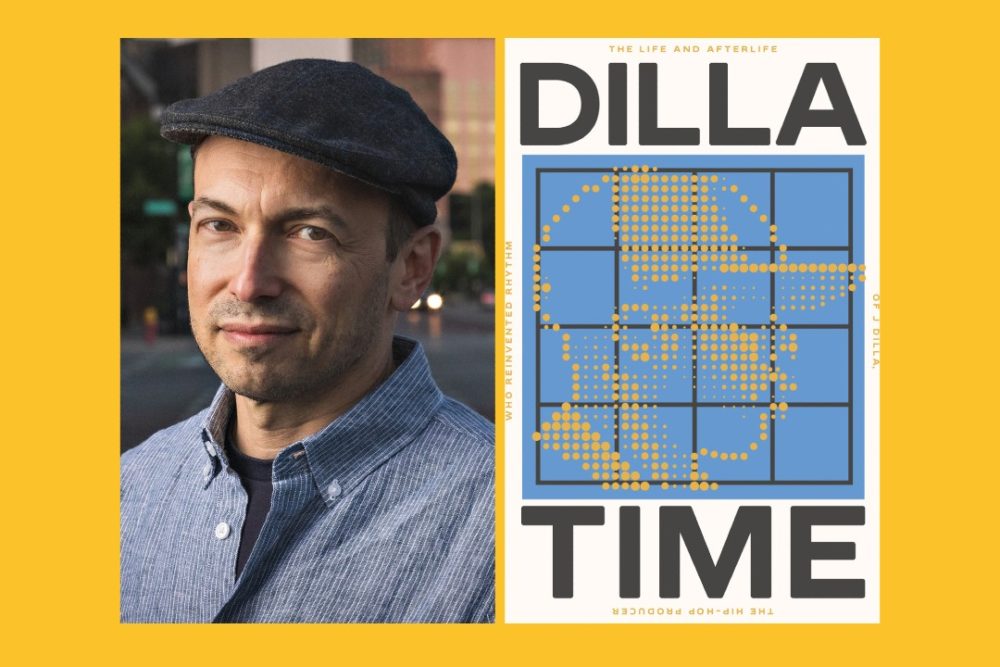 We are proud to be the official booksellers for this WBUR CitySpace event.

Dilla Time: Journalist and hip-hop historian Dan Charnas on the life and legacy of a music legend. Both in-person and virtual tickets are available for this event.

Music legend and hip-hop producer J Dilla is often referred to as a musical genius. The Detroit native transformed the sound of hip-hop and popular music with beats that introduced a new rhythmic feel and elevated the art of sampling. The life and legacy of J Dilla is chronicled in a new book titled Dilla Time: The Life and Afterlife of J Dilla, the Hip-Hop Producer Who Reinvented Rhythm, by author and journalist Dan Charnas.

Join reporter Darryl C. Murphy for a conversation with Charnas on this new book that has been described as a biography and a study in musicology and cultural history of an iconic producer whose legacy has touched renowned artists from D’Angelo and Erykah Badu to Janet Jackson and Kendrick Lamar.

Copies of Dilla Time will be available for purchase at the event from Brookline Booksmith. Charnas will sign books following the conversation.