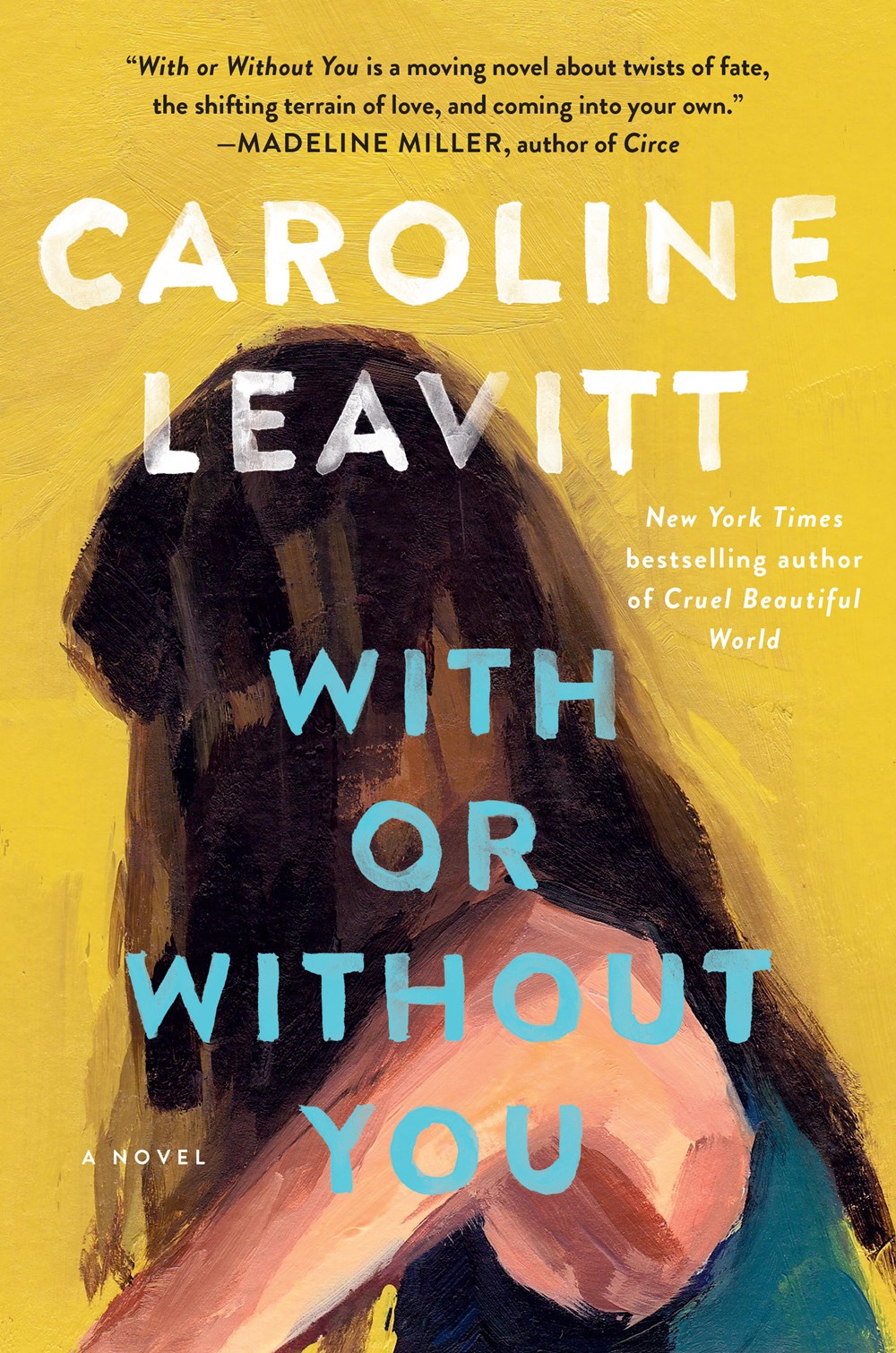 Spend an evening with Brookline Booksmith and two incredible novelists in conversation! Caroline Leavitt and Heidi Pitlor join us to discuss their latest work.

Support the bookstore and the authors! Buy copies of Caroline Leavitt’s With or Without You and Heidi Pitlor’s Impersonation at the links!

Caroline Leavitt is the award-winning author of twelve novels, including the New York Times bestsellers Pictures of You and Is This Tomorrow. Her work has featured in New York magazine, Psychology Today, More, Parenting, Redbook, and Salon. She’s a book critic for People, AARP, and the San Francisco Chronicle. She teaches writing online at Stanford and UCLA.

In With or Without You, a woman who has always made sacrifices for her bass-player partner falls into a coma; suddenly, their roles reverse. When she awakes, he has formed an intense bond with a doctor who has been treating her. She has also awakened a gift: the ability to create portraits that reveal the innermost heart of their subjects.

Heidi Pitlor is the author of the novels The Birthdays and The Daylight Marriage. She has been the series editor of The Best American Short Stories since 2007. Her writing has featured in the New York Times, the Boston Globe, the Huffington Post, Ploughshares, and the anthologies It Occurs to Me That I Am America: New Stories; Art; and Labor Day: True Birth Stories by Today’s Best Women Writers. She lives outside Boston.

In Impersonation, a ghostwriter raising her son single-handedly and living on the edge of economic security lands a dream job, writing a memoir for a politically hungry powerhouse lawyer whose team feel a memoir is her best route into public favor. But things get complicated, plans fall apart, and we all live in a world that’s more precarious than we’d like to think.