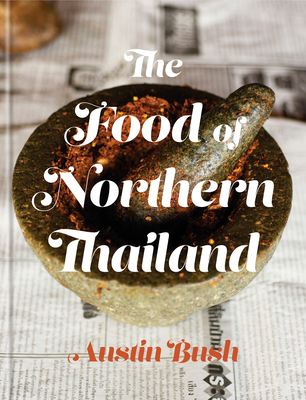 JAMES BEARD AWARD FINALIST • Welcome to a beautiful, deep dive into the cuisine and culture of northern Thailand with a documentarian's approach, a photographer's eye, and a cook's appetite.

Known for its herbal flavors, rustic dishes, fiery dips, and comforting noodles, the food of northern Thailand is both ancient and ever evolving. Travel province by province, village by village, and home by home to meet chefs, vendors, professors, and home cooks as they share their recipes for Muslim-style khao soi, a mild coconut beef curry with boiled and crispy fried noodles, or spiced fish steamed in banana leaves to an almost custard-like texture, or the intense, numbingly spiced meat "salads" called laap.

Featuring many recipes never before described in English and snapshots into the historic and cultural forces that have shaped this region's glorious cuisine, this journey may redefine what we think of when we think of Thai food.

Austin Bush has lived in Thailand since 1999. He speaks, reads, and writes fluent Thai, and has written extensively about Thai food. His writing and photography has appeared in more than twenty books for Lonely Planet, as well media outlets, including BBC, Bon Appétit, CNN Travel, Condé Nast Traveler, Olive, Monocle, the New York Times, Saveur, TIME, Travel + Leisure Southeast Asia, VICE,The Wall Street Journal Asia, and the Washington Post, among others. His blog was a finalist in Saveur magazine's Best Food Blogs awards. He works closely with Andy Ricker and has photographed the New York Times bestseller Pok Pok and its follow up, The Drinking Food of Thailand. 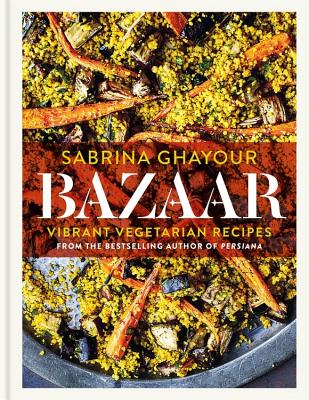 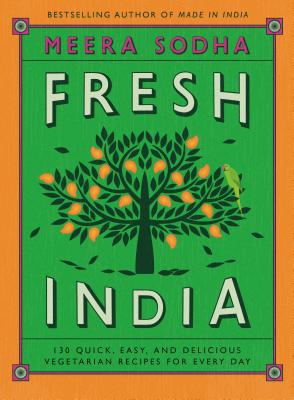 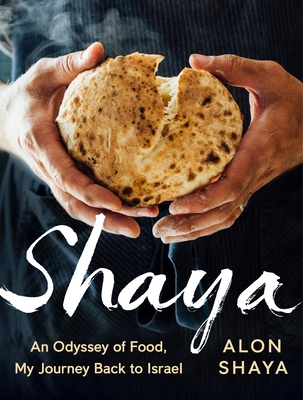 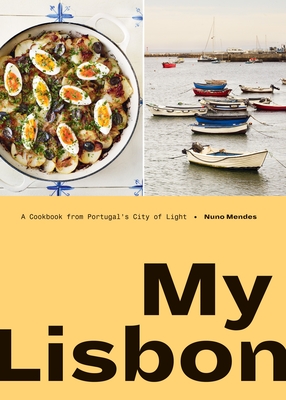 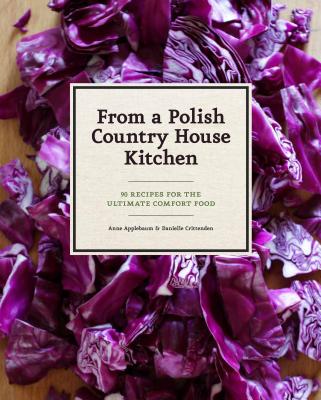 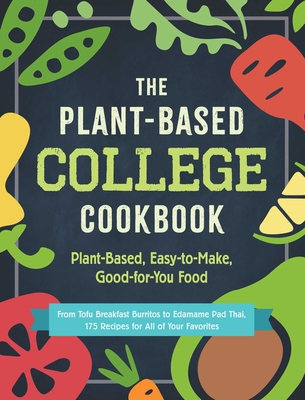 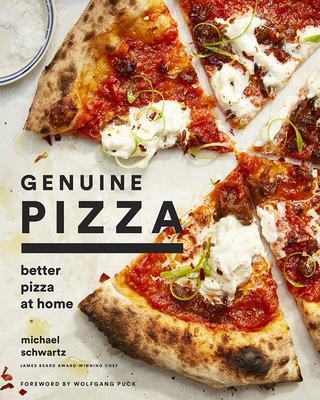 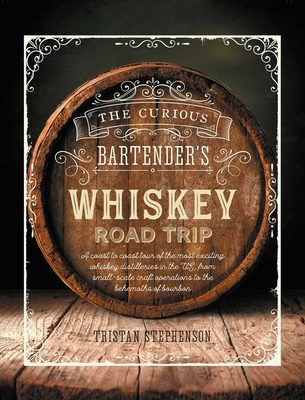 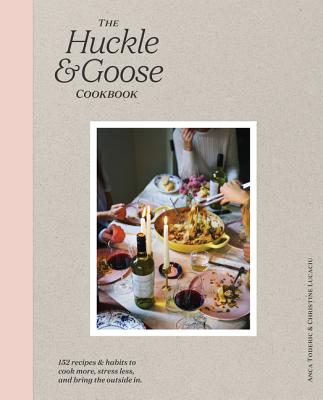 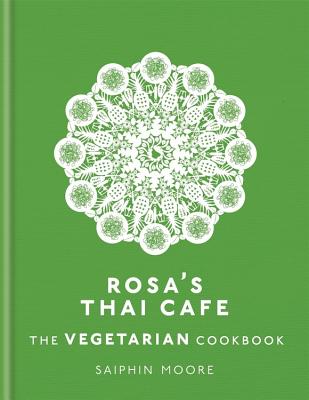 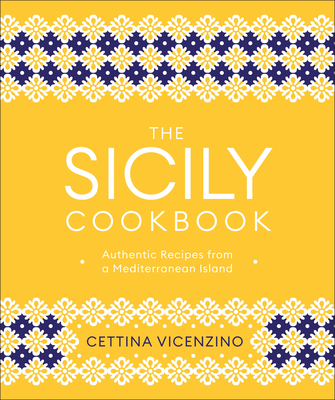 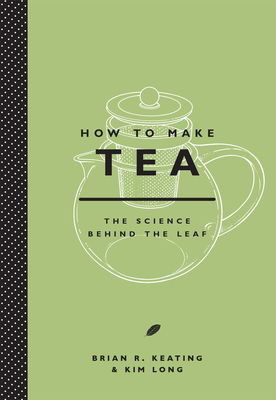 How to Make Tea (Bargain Edition) 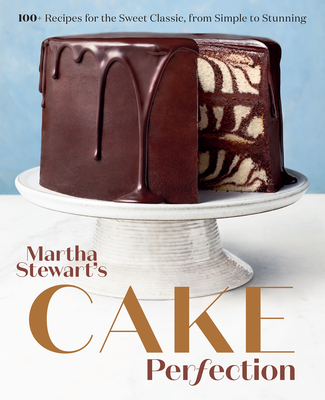 By  Editors of Martha Stewart Living 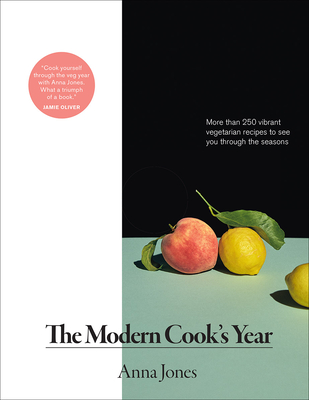