Every time I think about Colson Whitehead's books I’m led back to Sue. And when I think of Sue I think of the ripe raspberries she brought from her garden to share with us at the Bay Area bookstore where we worked together. 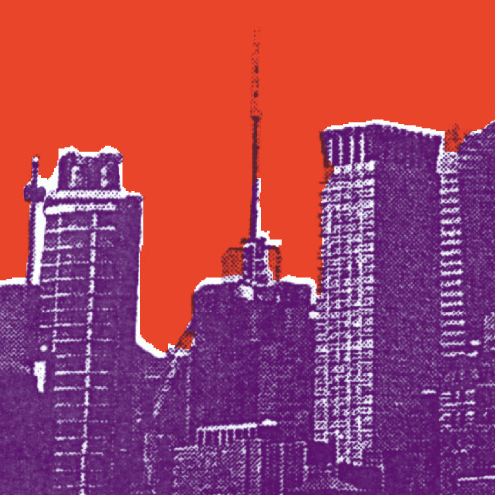 I’ve been creating cocktails for books and bookstores for more than a decade. I’m always searching for inspiration, and with the Pulitzers just announced, it was easy to go looking at Colson Whitehead and his amazing novel The Nickel Boys. But every time I think about Mr. Whitehead I’m led back to Sue. And when I think of Sue I think of the ripe raspberries she brought from her garden to share with us at the Bay Area bookstore where we worked together.

With Sue? It's the way she'd roll her eyes if I said something ridiculous⁠—which was often.

With Sue? It's the number of customers who would ask if she was working. “Why?” I'd ask. “No offense,” they’d say, “but Sue's recommendations have always been so great⁠—is she here?”

It's the image of Sue out back of the store, sitting there with a smoke in one hand and a book in the other. I read a lot. Sue? Sue read more than anyone. And when she'd see me, she'd call out, “Hey, Hun.”

July 16th was a Saturday. Sue was that day’s opening supervisor. I stopped by the store just before we opened. But I wasn't paying attention.

Sue was at the table in our back room.

“Nick,” Sue said, “I keep counting the money, but it's not making sense.”

Had I been paying attention, it would have occurred to me that Sue never had problems counting the money.

That was Sue's last morning at that California bookstore. Sunday, July 17th. Her birthday was two days later, on the 19th. Sue's memorial was held at her son's house in San Francisco on November 5th. Just a little more than three months later.

At Sue's Memorial, on that first Saturday in November, her husband took me aside and said Sue wanted me to know that her last book was Zone One by Colson Whitehead.

I didn’t know what he meant.

Ernie explained that there came a time when Sue knew she had one last book to choose. Sue, dear Sue, who spent so much of her precious time reading books. Sue⁠—always, always with a book in her hand. And then there was only time for one more, and she knew it.

Sue had hosted Mr. Whitehead at Cody's bookstore in Berkeley⁠—had met him and liked him. Met him, liked him, admired his books. Had told me there were great things in store for that young man. Since Mr. Whitehead had a new book out, she chose it. For her last book.

Of all the books in the world, Mr. Whitehead, Sue chose yours.

I keep coming back to that. To the equanimity with which Sue was able to cope with her disease, with her prognosis. The composure it must have taken to pick her last book.

So this one’s for Sue. Sue, who I miss so very much. 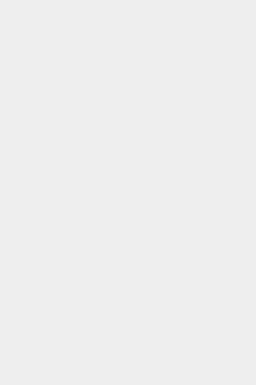 This is perfect Plague Reading because it details the waste laid on the earth after a virus decimates the population. Mark Spitz and his crew of Sweepers are cleaning part of New York City, trying to rid it of Zombies in the hope it can be repopulated. Mr. Whitehead, in Zone One, does for the Zombie story what he did for the Detective story in The Intuitionist. He takes something we think we know and turns it on its head. He examines it from every side, and along the way delivers sharp and unique observations about formulas we thought we knew.
When I’m making a cocktail for a novel, I’m looking for ingredients inside the story. In Zone One, there are berries, for a start; the blueberries Mark’s mother puts on his flapjacks, and a reference to the sweet berries of gentility. Couple that with the eggs we’re told about—all kinds, from Easter to powdered—and we have a great start. Maybe the drink is going to be topped with a berry-infused frothy top, combining both the berries and the eggs.
But then, of course, I remember that we, like Mark Spitz, are in the midst of a plague, and shopping for fresh berries and eggs can be difficult. So I decided to go with something much simpler. The drink of choice in Zone One is whiskey. Plain whiskey, southern whiskey, Irish whiskey. Served in whatever is at hand—from water glasses to I Heart NY mugs. So today, in this time of Covid? Grab whatever whiskey you have at hand, pour it in whatever is available, and toast Mr. Whitehead. And toast Sue.

I’m not serving a drink for The Nickel Boys, but I am encouraging you to read it. Yes, it won the Pulitzer. Yes, it’s a bestseller. Those are the easy reasons to recommend the book. But please read it because it’s a hard story, powerfully told. Mr. Whitehead’s inspiration for the novel was a reform school in Florida, the Dozier School for Boys, that operated for more than 100 years. Hideously⁠—but unsurprisingly⁠—there were rampant reports of torture, rape, and murder occurring at the school. Mr. Whitehead brings the tale to life and reminds us that this is but one story, occurring in but one place, and that there are surely hundreds more of these stories waiting to be acknowledged and somehow reconciled.
Recent Articles
previous:
Connection & Reflection: Advice for an Upended World
next:
Books to Read Together